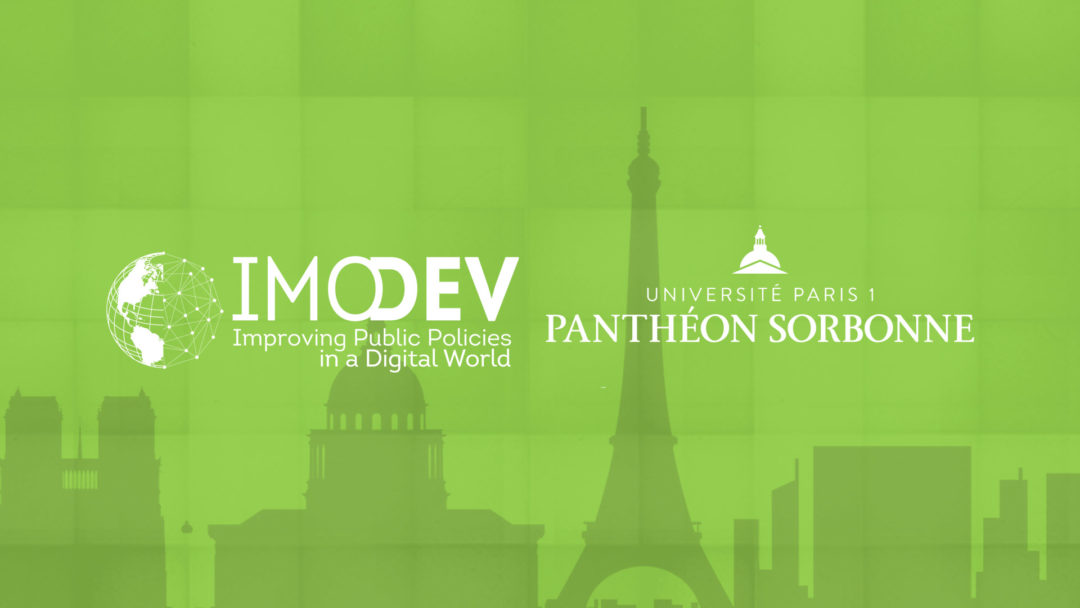 On November 13 & 14, 2018, IMODEV will hold the 3rd “Academic Days on Open Government & Digital Issues” at the University Paris 1 Panthéon-Sorbonne. This international event, organized by Irene Bouhadana and William Gilles, will be the 23th edition in a series of IMODEV international conferences on the Law and Governance of the Information Society.

This 3 rd edition is the continuation of the first two Academic days on Open Government Issues, held in November 2017 and in December 2016, during the week dedicated to the Open Government Global Summit, hosted by France, as chair of Open Government Partnership. These Academic days aim to bring together all of academia concerned with issues related to open government and digital issues by favoring a broad and multidisciplinary dimension. 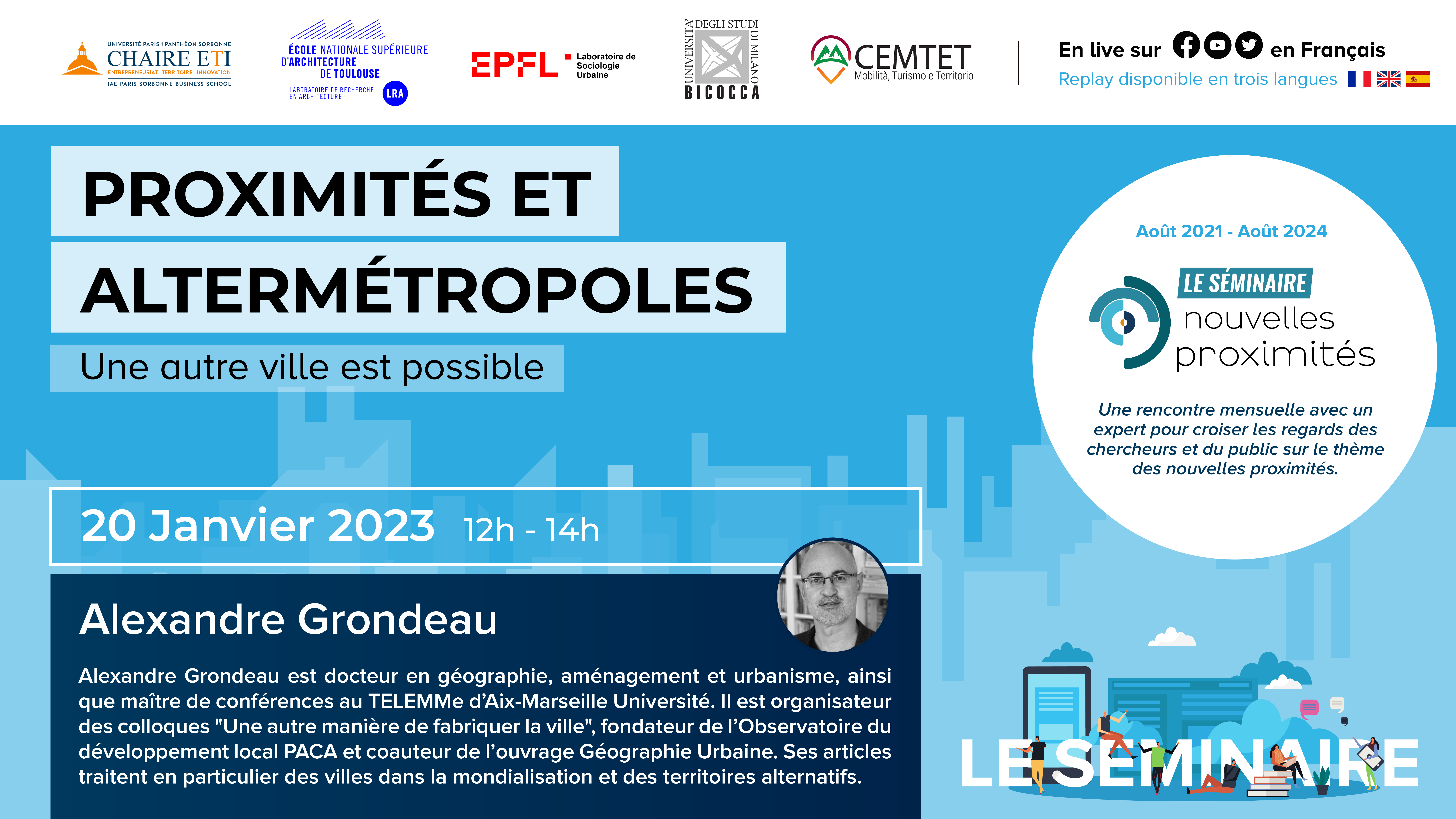 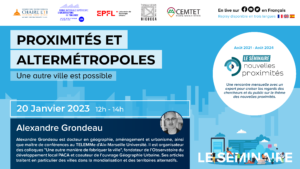