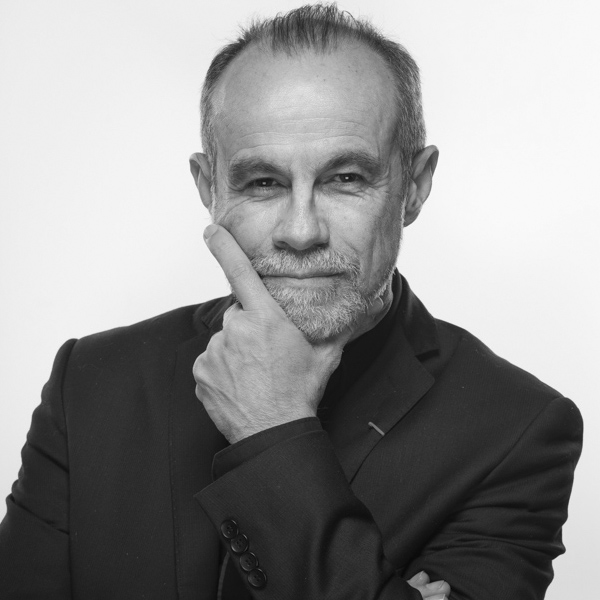 Carlos MORENO, Professor in IT, he created the first startup of the genopoly Evry (1998), before giving it to ENGIE in 2010, where he will then advise the CEO. Precursor to the Smart Cities in 2008, he has since developed the concept of Living Cities. Speaker, author of initiatives aimed at dialogue between international actors (Forum Live in a Living City, City Protocol Society), he is also present in the media on a regular basis (Smart City Scientific Advisor at La Tribune where he coordinates a section and provides a weekly “Smart Cities” column, RFI, TerreTV, Le Monde, … and also abroad)