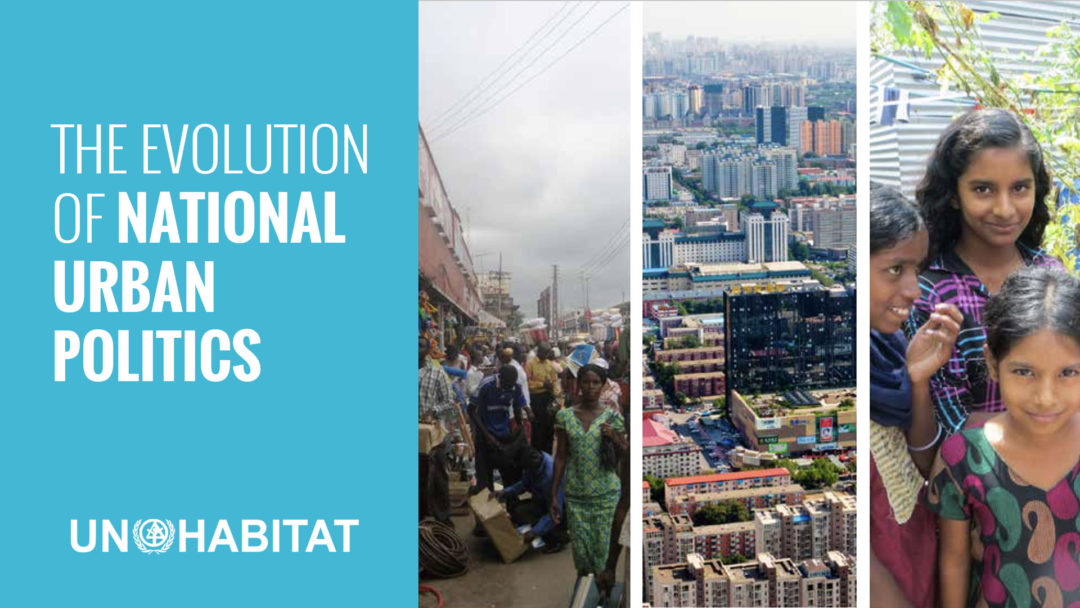 More than half of the world’s population currently live in cities, and a projected 70 per cent will be living in urban areas by 2050. Urban settlements are growing and will continue to grow whether this is planned or they simply spread.

Much of the way in which cities progress, stagnate or become dysfunctional depends on the extent to which their evolvement is planned, coordinated and well-managed. These factors, in turn, depend on the skills, money and political will being available and used in the best possible way to improve the lives of millions of people. The alternative is poor transport networks, insuf cient water supplies, public health crises and slum settlements, among other things.

Governments in many countries have taken the initiative and have developed policies to coordinate and manage the process of urbanization in their respective countries. Because of the different contexts, histories, skills capacity and other features, each country’s urbanization process is different, with varying goals and unique challenges. There is no one urbanization policy that ts all scenarios, but there is much to be learned from other countries’ experiences.

A National Urban Policy is a coherent set of decisions derived through a deliberate government-led process of coordinating and rallying various actors for a common vision and goal that will promote more transformative, productive, inclusive and resilient urban development for the long term. As such an national urban policy is often an interactive process.

This publication provides an overview of urban policies and how they have been developed in selected countries from different regions. Specific problems and how they have been dealt with are illustrated and the promising ways of dealing with some specific issues are drawn from the examples. You will find in the publication selected efforts currently being made around the world to manage urbanization. From this review, some important principles and lessons emerge that can be applied in many contexts. Being aware of them could mean the difference between vast amounts of money and time being lost and having a national urban policy that paves the way to sustainable, stable and dynamic cities.

In the context of the elaboration of a New Urban Agenda as an outcome of the third United
Nations Conference on Housing and Sustainable Urban Development (Habitat III) in 2016, national urban policies are key opportunities to establish a connection between the dynamics of urbanization and the overall process of national development for the next 20 years.

The Evolution of National Urban Policies
A Global Overview